Developers commonly integrate the code and these frequent modifications in a central repository as part of the software development method is known as continuous integration (CI). Improved software quality, faster quality audit and bug fixes, and quick validation and release cycles are all major goals of continuous integration. Continuous Delivery (CD), which builds on top of Continuous Integration(CI), includes automating both builds and the complete software release process.

The creation of an automated and smooth software delivery process is achieved by the CI/CD pipeline, which is a set of procedures that covers the whole CI/CD process. A software release artifact can move and advance through the pipeline with a CI/CD pipeline, starting from the code check-in stage through the builds, tests, and different deployment stages.

SOME BEST PRACTICES FOR CI/CD:

1.Build once: To avoid creating inconsistencies, avoid making a fresh build for every stage. Promote the same build artifacts instead through each step of the CI/CD workflow. This calls for an environment-neutral build.

2.Streamline the tests: Strike a balance between performance and test coverage. Users will attempt to go around the process if it takes too long to get test results. Focus on the regions that represent the highest risk for your specific product and users to make these longer-running testing, whether automatic or manual, more effective.

4.Know the procedures: Make sure the team as a whole is aware of and comfortable with the release and rollback plans.

5.Continuous security: Since CI/CD is a shift left, it presents a great chance to incorporate security earlier in the procedure. Razorops pipelines can be extended with various third-party tools to ensure the code security and reporting the vulnerability continuously as part of normal development lifecycle.

6.Fix it if it’s broken: CI/CD makes it simple to fix broken builds. Razorops will send an email to code author if any pipeline run fails. Many organizations has an imperative practice to only merge pull requests only if a pipeline status is green.

8.Release office: Frequent releases are only feasible if the software has been tested in a setting similar to production and is in a release-ready state. 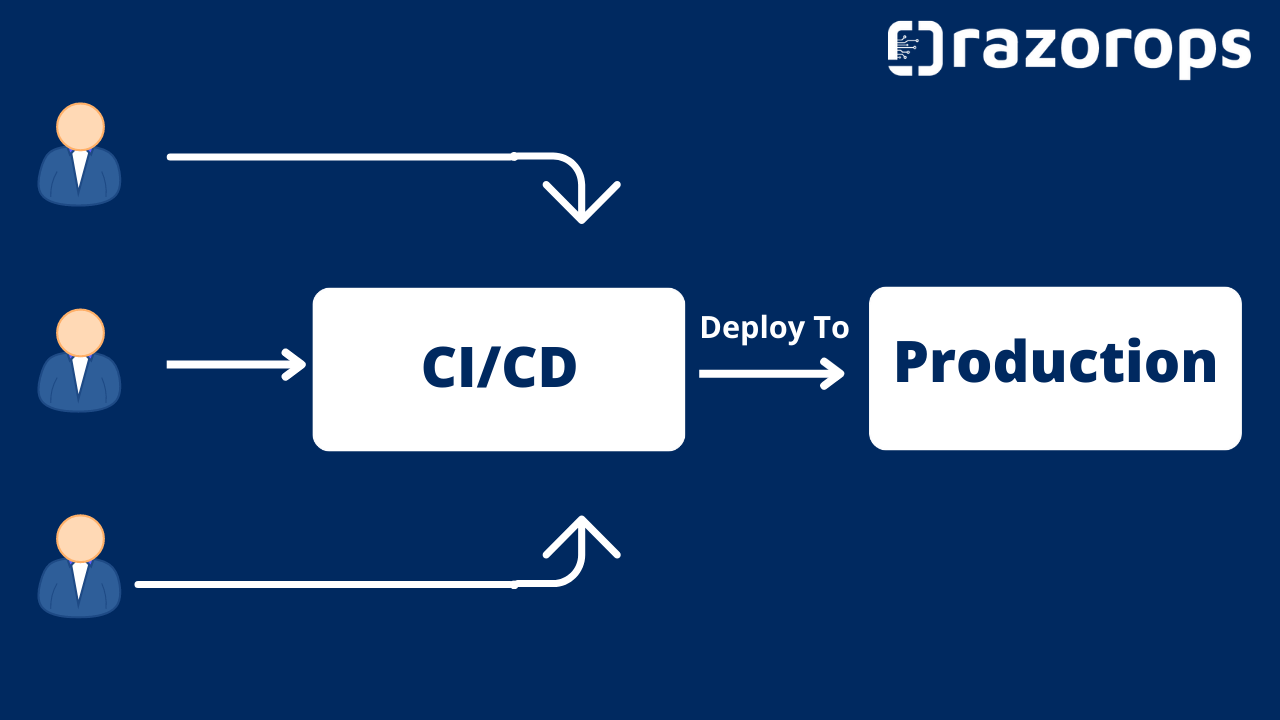 How to improve the CI/CD pipeline

Plan, analyze, design, build, test, release, deploy, validation, compliance, and maintenance are the usual components of a CI/CD pipeline. These stages can be carried out manually, but an automated CI/CD pipeline adds the most value.

A CI/CD pipeline automates the software delivery process. The pipeline builds the code, runs tests (CI), and safely deploys a new version of the application (CD).. Automated pipelines will make it possible to provide products quickly and iterate on them while reducing manual errors and giving developers systematized feedback loops. The CI/CD platform Razorops enables us to be completely operational on a technological level, allowing us to concentrate on delivering the finest product in the shortest period of time. There won’t be any overhead with Razorops. 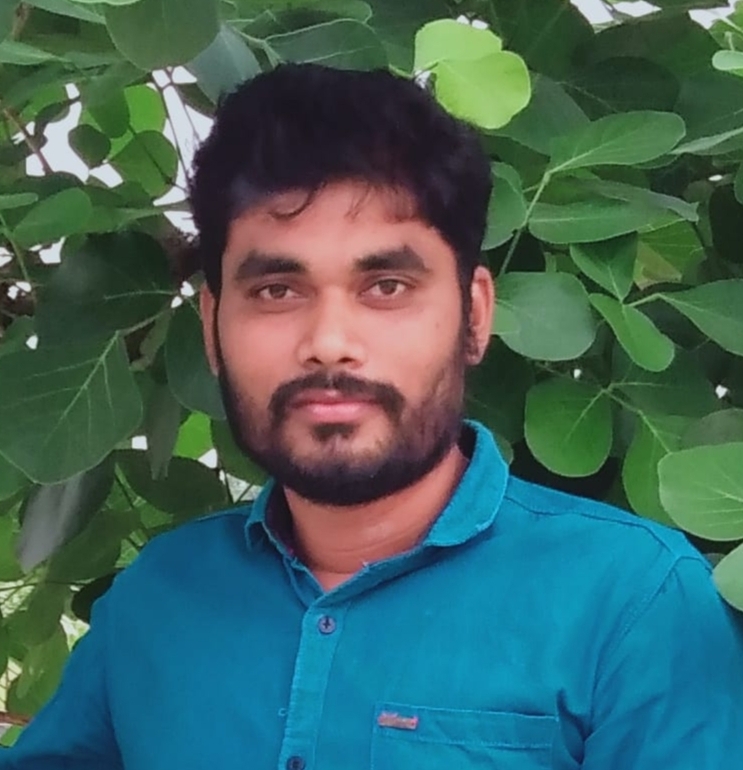